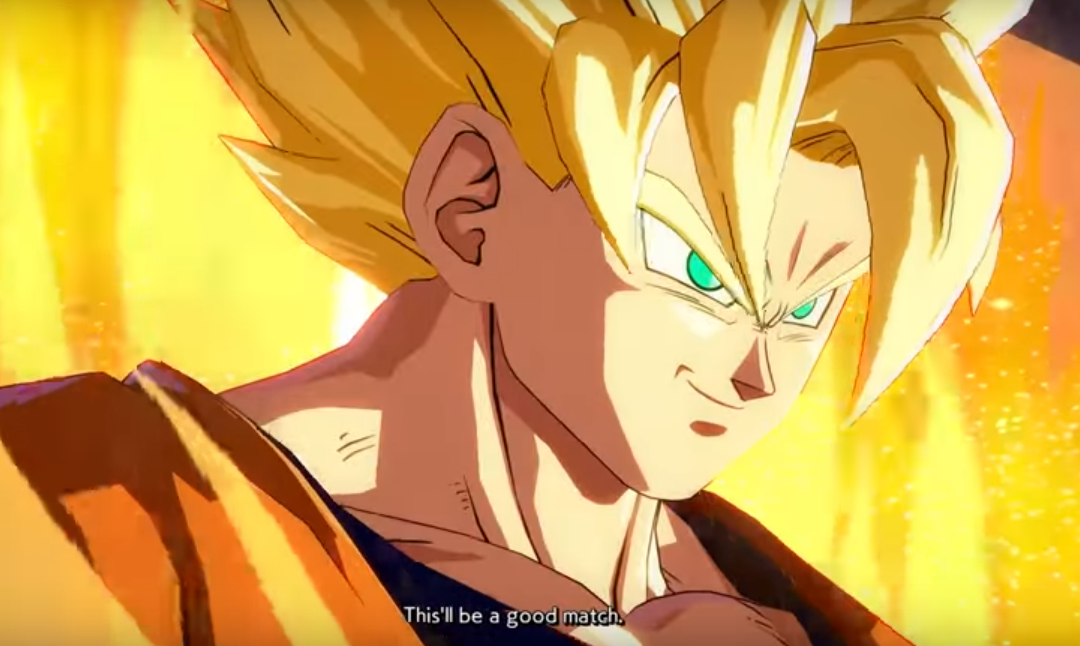 Time for something new! Playing through Super Mario RPG while on an exercise bike gave me a fresh perspective on a game I’ve played so, so many times before. It was a ton of fun and did indeed have the desired effect of getting me back on my exercise bike more often. However, picking the next game was a tricky affair. By the time I’d finished my 14 sessions in Super Mario RPG, I’d already begun playing Spider-Man on my PS4 courtesy of a co-worker, and while that has been fun, I don’t feel like slowing myself down to talk about it at length.

The solution was simple. Another co-worker recently lent me his Xbox One, putting me in a position where I finally have all current consoles at the same time, something that hasn’t happened since around 2011. Along with his generous lease on this system was a handful of games, including Overwatch, Fallout 4, and Rare Replay. I will probably only ever play Rare Replay, but it doesn’t matter, because I’m also not ready to dive into that one quite yet.

Instead, I took a trip to one of my local libraries and found that they had a copy of Dragon Ball FighterZ, a game I’ve been hotly anticipating but have been unable to play since I’d had it reserved for months on PS4 and it seems the guy two spots ahead of me decided to just keep the library’s copy. Boo, that guy! Apparently there is absolutely no wait for the Xbox One version though, so I guess everything worked out great in the end!

I absolutely love Dragon Ball Z. I got ridiculously into the anime as a kid around middle school, starting in the Frieza Saga about two weeks before Goku turned into a Super Saiyan. I firmly believe that had it taken even a single episode longer for that to happen, I would have checked out and never come back. But here we are, hundreds of episodes later after seeing all of Dragon Ball, Dragon Ball Z, Dragon Ball GT, most of the movies and specials, and a smattering of Dragon Ball Super.

In terms of Dragon Ball games, I’ve played all of the Budokai and Budokai Tenkaichi games, really loving Budokai 3 on PS2 and largely hating the Tenkaichi series despite renting the new edition each year. It essentially became my version of Madden as I needed to play through the updates to the roster. Each time I’d see a new DBZ game announced, I’d roll my eyes and yawn since I’d see that they were once more using the Tenkaichi engine or would just be rehashing the same story again. Xenoverse had me curious, but not enough to really give it the time of day.

Dragon Ball FighterZ was something special though. The art style looked unbelievable, and knowing that there was a new story with a new character had me very interested to learn more. It wasn’t until playing the beta version on PS4 that I sort of checked out on the game since the controls didn’t make any sort of sense to me. Even trying again for the beta version on the Switch didn’t have me hooked despite me desperately wishing I could be.

The Xbox One version is my third and final swing, though this time I have the benefit of actual tutorials. It’d be nice if the game was as interested in teaching me how to play as I am to learn though since finding the tutorial isn’t as simple as it should be. The first thing--FIRST THING--the game should do is say, “Do you want to play through the tutorial?” Here, the first thing the game does is guide me through changing my lobby avatar, truly one of the least important aspects of this game to explain.

The lobby itself is a unique way to present everything as it’s confusing as all hell. Are simple menus so bad? I like knowing where everything is, just give me a Story, VS, Challenge, Tournament, Training, Shop, Online, and Options menu! Why is that so hard to do?! Instead, I have to wander around looking for the correct area for basic training.

Once I do finally find it (it’s in the lower left of the lobby), I jump into the basic free training to fool around for a minute before getting guided through training. Immediately upon selecting my characters I realized that the game’s default voices are the Japanese voices, which immediately repels me. No shade against anyone who loves the Japanese voices! I’ve discovered that the voices people generally prefer most are the first voices they heard when they initially fell in love with the series. For me, that was after Funimation had taken over with the English version, so those are the voices I’m most comfortable with. I like that you have the option between English and Japanese. If only we had the Brazilian voice options though.

I’m realizing though just how bonkers long the loading times are for this game. Maybe it’s the Xbox One’s fault, maybe it’s the game’s fault, I don’t know, but it sometimes takes upwards of 30 seconds to go from one screen to the next, which feels like an eternity when the action moves so fast.

Finally though I’m in the game’s tutorial, and another major issue presents itself to me. Somehow it’s entirely possible to finish a tutorial mission without completing every aspect the tutorial wants you to learn. Each mission is broken into small steps, such as the basic movement and attacks one where you have to learn how to move forward and back, jump, and hit with a light, medium, or heavy attack. I’d bum-rushed the CPU before it could teach me these things in order though, and the final step is always just “finish beating up your opponent,” so I had to replay the mission to ensure I hadn’t missed everything.
I really hate the way the tutorials are set up. It should just be one long tutorial that starts at the beginning and teaches you everything rather than being broken into more than a dozen individual lessons. Sure, let me revisit aspects of the tutorial later when I have questions, but why do I need to have basic attacks and attack strings spaced out? It’s not like “hit the button once” and “now hit the button five times in a row” are so radically different.

My last tutorial gripe is how the instructions go from being relatively simple to somewhat jargony very quickly. If you haven’t been paying attention to which action is considered a Super Move and which is considered a Dragon Rush or a Meteor Attack or something like that, then you’ll keep mashing the buttons you think the game wants until you pause to read the more detailed instructions. Oh well, I still made it through all the tutorials and now officially know “how to play the game.”

And I’m glad I did that tutorial because the fighting system is thankfully not overly complicated! I loathed how pretty much every game past Budokai 2 added some wonky aspect beyond attacking, combos, special attacks, and charging up. I was fine with Budokai 3 because it added a few relatively simple-to-execute moves, but then Tenkaichi heaped more complications on, and every game since just kept going.

In FighterZ, pretty much every character can be controlled in the same way. Once you learn how Goku plays, you can pick up anyone else and feel comfortable pulling off their combos and specials. Each character has their own nuances to learn, such as Krillin firing ki blasts straight up and then down or having a weaker finisher than Goku, but I’m very much in favor of depth through simplicity. I can see why this game has caught on so quickly in the fighting community.

Before finishing my ride, I decided to give the combo challenge mode a try. It’s like an intensive tutorial for each individual character, so I started with Super Saiyan Goku to see how it worked and was pleasantly surprised that it’s sort of the tutorial mode I’d wanted in the first place. It gives you 10 combos to perform, one right after the other, until you’ve learned how to perform pretty much every important combo you’ll need for moderate play with the character. I struggled with Goku’s final couple combos because they get super complicated for someone like me (Down-Y, Y, jump, Y, down-B, B, Y, B, LET VEGETA BOUNCE ON THE GROUND, Half-circle back RB), but it shows you how long you took to complete the whole combo challenge, surprising me that it only took around 10-and-a-half minutes to figure everything out. I would absolutely force myself through this with every character if I owned the game.

Lastly, I want to mention something that’s going to pick at my brain every time I select a character. There are multiple characters locked on the character select screen who are DLC, meaning I can see them but not play as them unless I purchase them individually. ARGH! I get it, character DLC is just standard for fighting games. I hate it, but I get it. And Dragon Ball FighterZ isn’t slacking on the really good DLC characters like Android 17, Broly, and Bardock, but C’MON! Give them to me nooooooow!

Next time I’ll actually get to the story itself, but for now, my training is complete.
Labels: blog Riding the Backlog