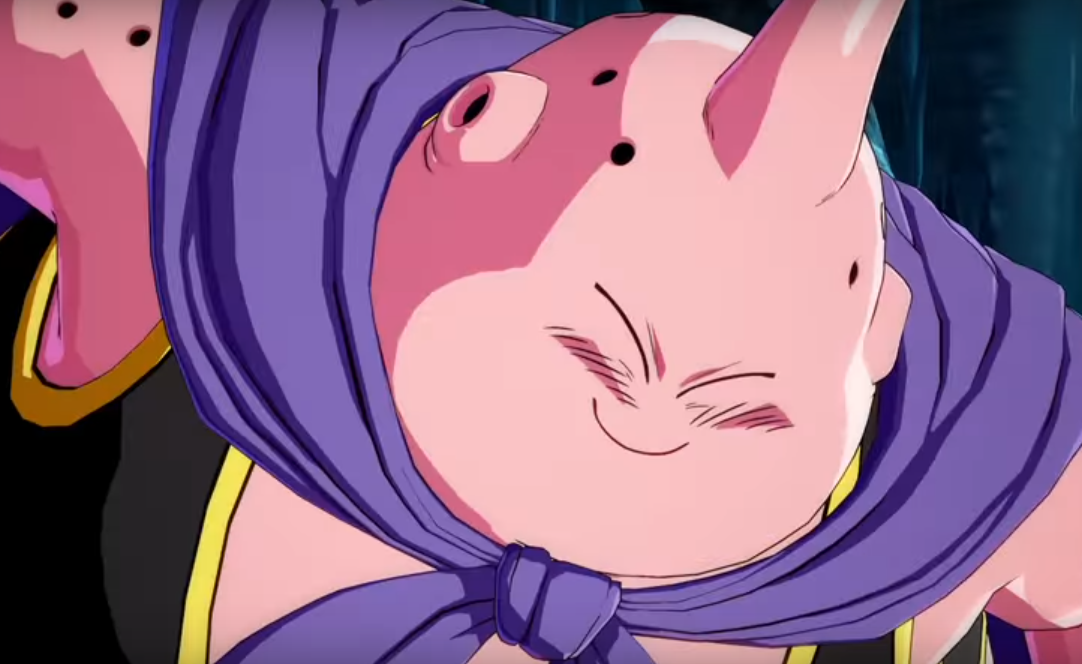 Well, I’m sick. Not deathly ill, but I’ve got a sore throat, stuffy nose, and mild body aches. The stupid kind of sick where food isn’t enjoyable, work feels longer, and overall motivation to do anything suffers. It’s right on the edge between asking for complete rest and letting me just power through it. I really want to play Dragon Ball FighterZ, but I’ve made the rule that I can only do so while on the exercise bike. I could just play Spider-Man instead? Will I? Did I? Is this series of articles about Spider-Man? I wish it had been!

When we left off, I was super negative about Story Mode. Really my frustration stems from feeling like I wasted my time doing the game’s tutorial first and now being forced to sit through it again, sort of like how with some games you want to let the title screen sit for a few moments to let it play an intro cutscene, but when you start a new game it replays that little intro you just watched. That’s what it feels like here, except it’s not just a cool intro cutscene, it’s the tutorial, and once I know how to play and I’ve toyed with the combo challenges, I want, oh, you know, A CHALLENGE.

Thankfully, a lot of my complaining like a child has proven to be me jumping the gun because once things open up a bit in Chapter 4 and I get to breath, I’ve come to realize that I’ve grossly underestimated Story Mode. All the complaints I may have about the game are washed away with the character interactions. The cutscenes are fantastic with the English voice actors bringing their A game all the way.

My first real taste of this was after rescuing Yamcha and gaining him as a playable character. In FighterZ, you can create a team of three characters from your available roster, which for me starts with Super Saiyan Goku and Krillin, and then starts to expand with either Yamcha or Tien. Really, the Goku/Krillin/Tien/Yamcha early fighters always sort of leaves me yawning since these are the obvious ones. I expected to next gain Piccolo and Trunks, but I’d be surprised there as well.

First, I started a battle with a team of Goku, Krillin, and Yamcha, which prompted a cutscene of the three of them talking and mentioning that they’re all in their orange gis together. Somehow this results in Goku pointing out to Yamcha that they two of them have never actually trained together, which is hilarious to think of considering Yamcha was one of Goku’s earliest allies in Dragon Ball. All of this culminates with Goku asking Yamcha and Krillin to train with him and after Krillin says he can’t because he has a family now, Goku tells Yamcha that there shouldn’t be an issue since Yamcha doesn’t have a family. I now want to see every single one of these exchanges.

As mentioned, I thought I’d be getting Piccolo next, but it turns out the fifth fighter added to my roster is Majin Buu, the glorious bubble gum monster that he is. Each of the fighters definitely have their own feel to a certain extent. Goku is the all-arounder, good for every encounter. Krillin has a few little tricks to work through, while Yamcha is a decent grappler but somewhat weak compared to someone like Tien, who’s nice and aggressive. Majin Buu though just feels fun to play. I like his standard move where he pummels his opponent, and his medium combo that results in his Big Power explosion. They’re really doing a masterful job properly representing each and every character.

I even love the cutscene after rescuing Majin Buu where Bulma attempts to explain to Buu exactly what’s going on, only to have Buu totally not get it and forcing her to try repeating herself. Majin Buu is one of my low-key favorite characters of the series, and while I wish we could get Mr. Satan as a playable character, Buu is a hell of a lot of fun. Super satisfying to finish a match by turning my opponent into a cookie and eating them. Also super brutal.

Ending my night after completing a few chapters, tomorrow I begin Chapter 6, which should deliver us Piccolo at last. Tune in then to see just who will show up next!
Labels: blog Riding the Backlog