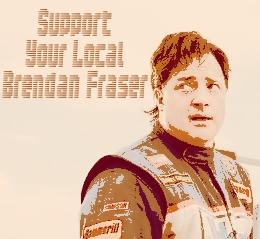 The sandwich boys survived the fires and are now trying to survive distance-learning with their kids. Chris gives the rundown on the next generation of Xbox and PlayStation consoles. Kyle laments the loss of his laptop. "Harley Quinn" is a confirmed Darn Good Choice (and thankfully got a Season 3, despite our predictions). Which anti-superhero misfit team had a better Season 2, Amazon Prime's "The Boys" or the DC-on-HBO "Doom Patrol"? HBO's "Lovecraft Country" gets some ruminations, along with the hard, hard fall of J.K. Rowling.
Listen here or subscribe to the show in your podcasting app of choice, and don't you forget to send some pop culture topics or questions to mediasandwichshow@gmail.com for us to talk directly at you, maybe!
Labels: podcast